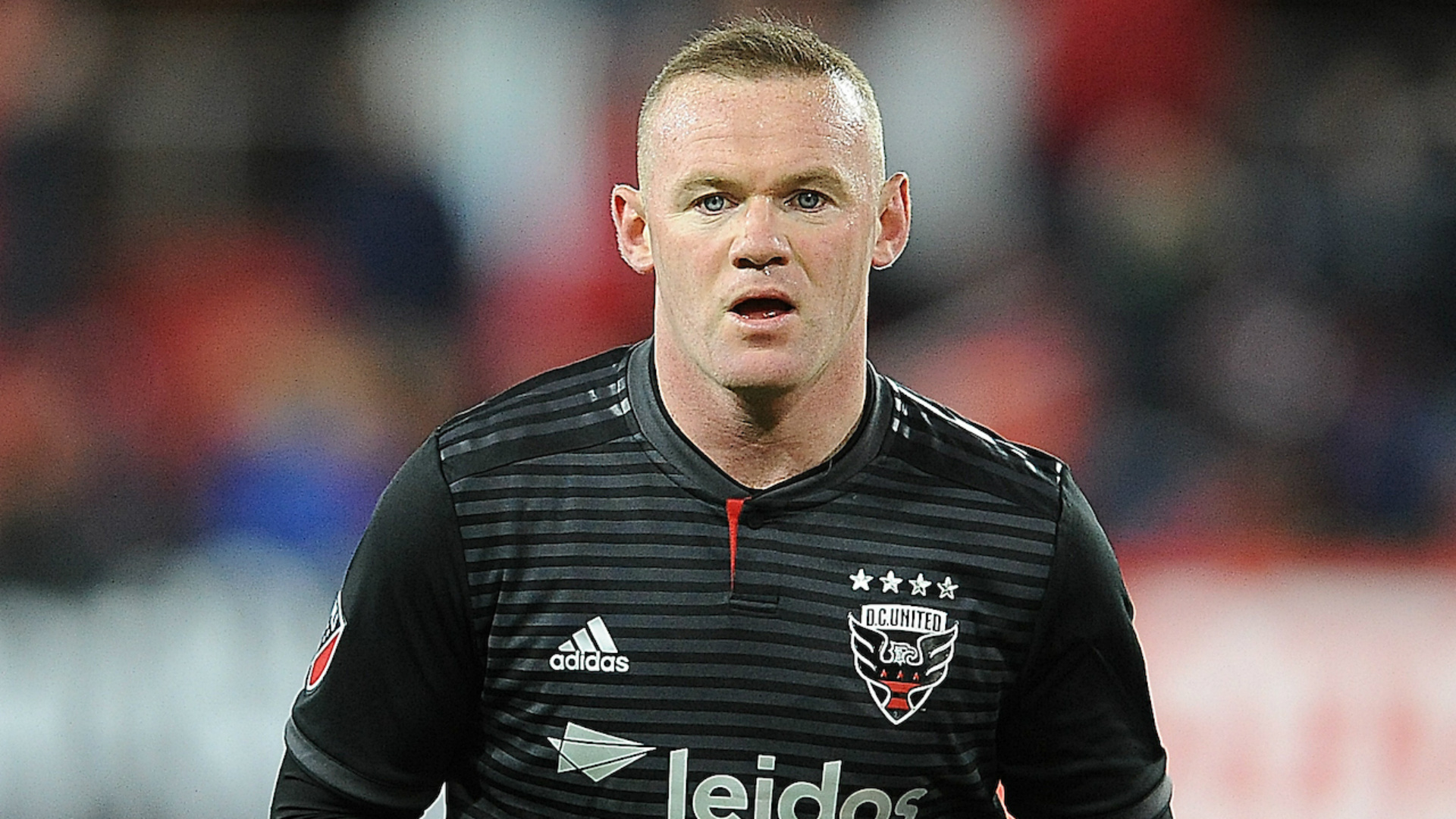 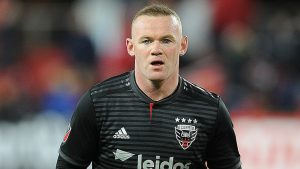 Wayne Rooney believes Liverpool deserve to win the Premier League title and insists the campaign needs to be completed to decide promotion, relegation and European qualification.

The Premier League season has been thrown into doubt by the corona virus pandemic with the campaign postponed until at least May 2 because of the global health crisis.

With Liverpool only needing six points to claim their first league title in 30 years, the former Manchester United and Everton star feels the Reds have earned the honor and it should not be taken away by a season cancellation.

The Derby County skipper feels the Premier League season will eventually be completed once the Covid-19 saga relents and it could compromise next campaign.

“Liverpool will win the Premier League. [They] have been fantastic. They have put so much work in. They deserve this title. Can you imagine waiting 30 years and then having it taken away like this? The right decision has been made,” Rooney said in his weekly column in The Times.

“It’s also right in terms of promotion and relegation and Champions League places. These issues are so big for the clubs involved that I imagine there would be a lot of legal fights if the season was just abandoned. The fair thing is to finish 2019-20 — even if we have to lose next season in the process. 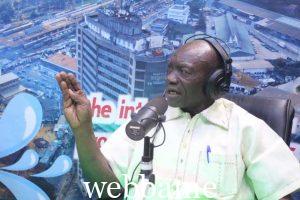