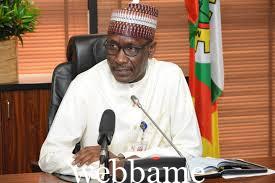 …..craves collective move against thieves
as crude Oil Heads To $200 Per Barrel

Mele Kyari Group Managing Director Nigerian National Petroleum Corporation NNPC said a few Nigerians, described as elite, may be stealing yearly about 42.25 million barrels of the nation’s crude oil worth $3.6billion at the prevailing price of $85 per barrel.

Mele Kyari made this known at the 17th All Nigeria Editors Conference 2021 organised by the Nigerian Guild of Editors (NGE) in Abuja.

Apart from the revenue lost to the sabotage, NNPC spends billions of dollars yearly to repair and maintain punctured pipelines while the criminal activities of the thieves leave behind environmental degradation and health dangers.

Kyari, also blamed the elites, including politicians, for the continuous fuel importation and the bad state of the nation’s refineries.

“Today, as we all know, Nigeria is in an energy deficit. We import all our petroleum products. In the past several years, every attempt to salvage our refineries has ended up in one misfortune or another.

“While oil price is heading high and should have been a bumper harvest for the Nigerian ailing and hydrocarbon-dependent economy, importation of the finished product erodes necessary gains through use of foreign exchange earning and payment of subsidy, which has risen to over N1 trillion in less than eight months that the scheme was introduced through the back door.

“Who steals crude oil? It is not the ordinary man in the village. It’s the elite of society, and it needs all of us to fight them. When we fight them, it is for survival of all of us,” the NNPC boss said.

With growing inequality, which sees the wealth of the country hanging in the hand of less than one per cent of the population as a report by Oxfam group disclosed that between 1960 and 2005, about $20 trillion was stolen from the treasury by public office holders, Kyari, at the conference insisted that the tide must be tamed. He also raised the alarm over impact of rising insecurity on the oil industry.

“Insecurity is impacting the oil and gas industry, our workers, across the country, are targets. Many have been kidnapped and ransom paid. We have issues of insecurity around our facets and facilities,” he lamented.

The NNPC chief, however, noted that things are changing for the better as the corporation and her subsidiaries are now allowed to do things the way they should be done.

According to Kyari, the government took the best option on the rehabilitation of the nation’s refineries.

“I can confirm to you that we are taking responsibility; we will fix these refineries. We have started the process; contractors have mobilsed to Port Harcourt refinery. They will do so for both Warri and Kaduna, and before the end of the year, you will see what we will deliver,” Kyari said.

As the country jostles to find its pathway, developments at the international oil market create hope for a $200 per barrel oil price.

With U.S oil storage nearing a zero level, while the Organisation of Petroleum Exporting Countries (OPEC) struggles to pump more oil into market as the future of exploration and production face dilemma from campaign against fossil fuels, analysts are worried that energy crisis could be imminent.

Brent sold for above $85 per barrel on Friday. It had sold for only about $10 earlier in the year.On Friday, U.S President Joel Biden joined many others who believe that the rising oil price may abate till 2022 as he blamed the price rise on OPEC policies.

“My guess is you’ll start to see gas prices come down as we get by and going into the winter — excuse me, into next year, in 2022,” Bloomberg quoted the President as saying. “I don’t see anything that’s going to happen in the meantime that’s going to significantly reduce gas prices.” 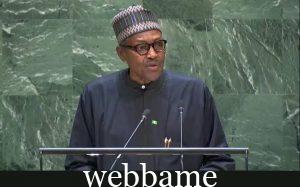 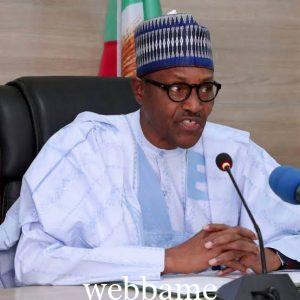 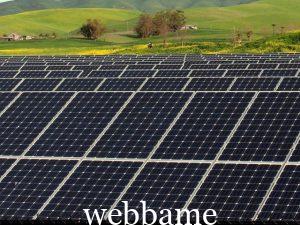