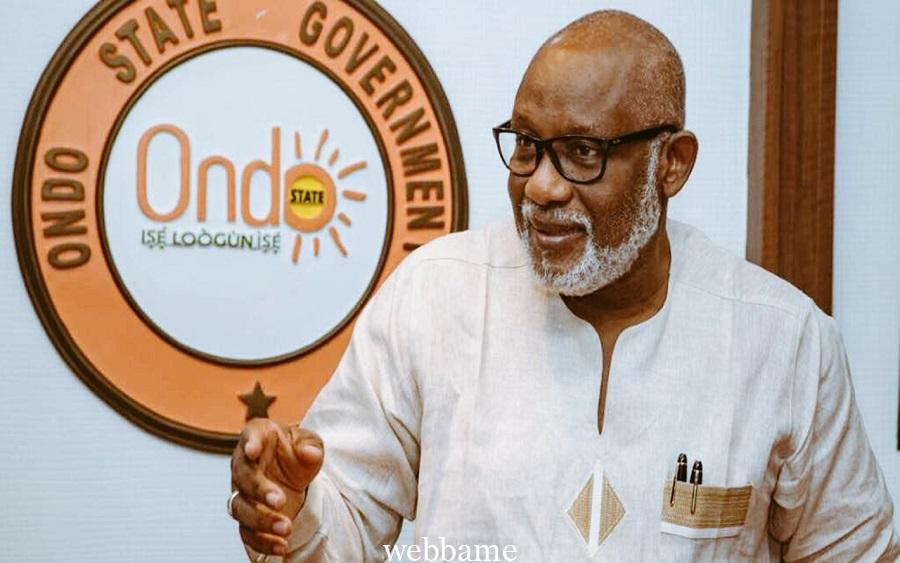 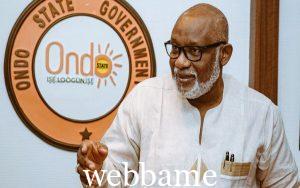 …Warns Ebira In Ondo Against Venturing Into Kidnapping

The Governor confirmed the arrest shortly after the Chief of Defence Staff (CDS), General Lucky Irabor made the announcement in Abuja.

He noted that government did not spare a moment in trailing the terrorists since the horrendous attacks on innocent worshipers at the St Francis Catholic Church, Owaluwa, Owo.

Arakunrin Akeredolu spoke during a courtesy visit to his office by the leadership of the Nigeria Union of Journalists (NUJ) led by the Chairman of the Council, Prince Leke Adegbite.

He said:”Now that the military has announced it, I can tell you that five of them have been arrested now. They are still on the trail of the rest. The home where they lodged in Owo and the person that accommodated them before the attack, has also been arrested.

“We did not spare a moment. I am happy that the Chief of Defence Staff has announced it. We have known for a while but we needed not to come out with it because more works are still ongoing. I can confirm that this arrest has been made. And they are still on the trail of some of them.”

Governor Akeredolu has also called on leaders of the Ebira community in the state to warn their young ones not to copy the bad venture of kidnapping.

The Governor said recent reports from victims of kidnap in the state have established that some Ebira indigenes are now involved in the unwholesome act.

He noted that the Ebiras have lived together with the people of the state peacefully for several decades, adding that they have always been supportive and hardworking.

“I want to use this medium to urge our brothers to concentrate on their farming trade. It will be unfortunate to know that the Ebiras in our midst are now involved in kidnapping.

“We are appealing to them not to copy bad thing. The traders selling by the road side should not become informants. We are not fighting them.

“We have seen their numbers, they supported and voted for us during elections. I will call their leaders and talk to them. Our brothers who were kidnapped on their way to Ikare, talk to them. They were taken to Ebira farmsteads.

“For me, we have lived together for too long for this to happen. I am ready to make any effort to ensure that the conviviality that we have enjoyed continues. But we are begging their leaders to urge them not to copy bad thing. They are in our midst , we are surrounded by them. The issue of security is key and it’s dynamic.” Governor Akeredolu noted.

The Governor, who thanked the NUJ in the state for the cooperation extended to his administration, assured them of sustained efforts at developing the state.

On the issue of Security, Governor Akeredolu disclosed that aside the recent recruitment and training of new Amotekun personnel, 20 hunters and local vigilantes will be trained by the Amotekun corps in each of the eighteen local government areas in the state.

Earlier, the Chairman of the NUJ, Ondo State Council thanked the Governor for his support for the management of OSRC and Owena Press PLC, adding that the upgrade of facilities in the two state-owned media outfits is commendable.

He equally appreciated the Governor for the approval of the Weigh-in allowance for journalists and information officers working in the State and Local government service. 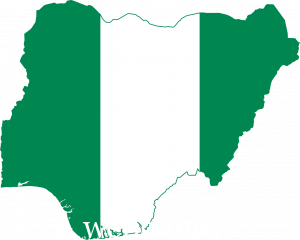 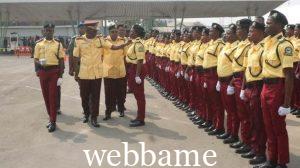