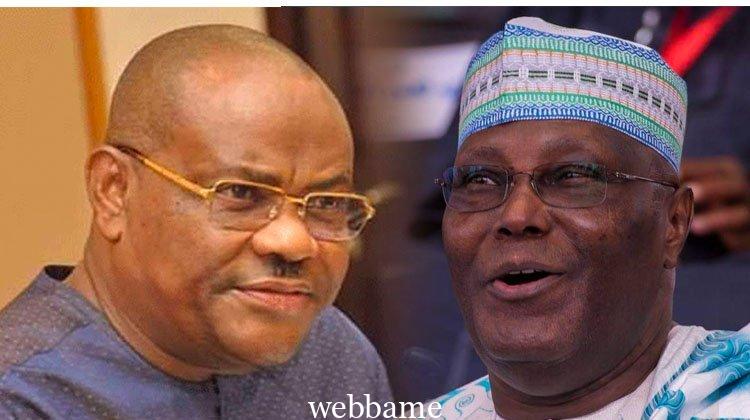 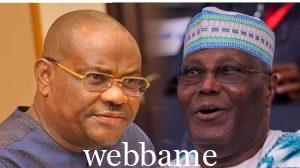 Nyesom Wike , Rivers State Governor has filed a suit against Atiku Abubakar over the 2023 presidential ticket of the Peoples Democratic Party

Wike filed the suit alongside another PDP member Michael Ekamon, at Abuja Division of the Federal High Court. The applicants also joined the PDP, Governor Aminu Tambuwal and the Independent National Electoral Commission (INEC) in the matter.

The parties were served on July 1, and a PDP official responded to the originating summons on August 5 in Abuja. The suit could complicate the main opposition party’s drive towards 2023 general elections — for a party already bogged down by the upswing of Peter Obi and his Labour Party.

It also comes as a reconciliation panel begins sitting to resolve a cold war between Messrs Abubakar and Wike over the outcome of the presidential primary and the selection of a running mate by Mr Abubakar. The crisis escalated last week when Mr Wike publicly accused Mr Abubakar of lying about the extent of the infighting while allegedly instigating attacks through Sule Lamido and others, calling them “attack dogs.”

Mr Wike has been seething over the convention outcome for several weeks, and his anger intensified after Mr Abubakar passed him over for Ifeanyi Okowa as the vice-presidential candidate. Mr Abubakar said competence and loyalty weighed heavily in his considerations for a running mate.

Mr Wike came second during the primary, scoring 237 votes to trail Mr Abubakar, who polled 371 votes from the total 767 votes cast at the convention ground in Abuja. The Rivers governor blamed his defeat on Mr Tambuwal’s decision to step down for Mr Abubakar at the last minute, describing the process as unfair — even though he did not argue that it violated the party’s standing rules.

Sources close to the former vice-president said he had a meeting with his legal team at Yar’Adua Centre in Abuja on Wednesday night, although it was unconfirmed whether Mr Wike’s lawsuit was among the issues discussed. 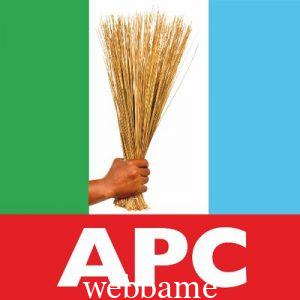 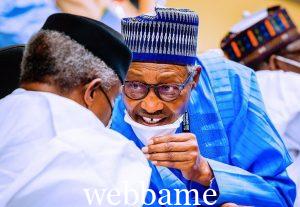