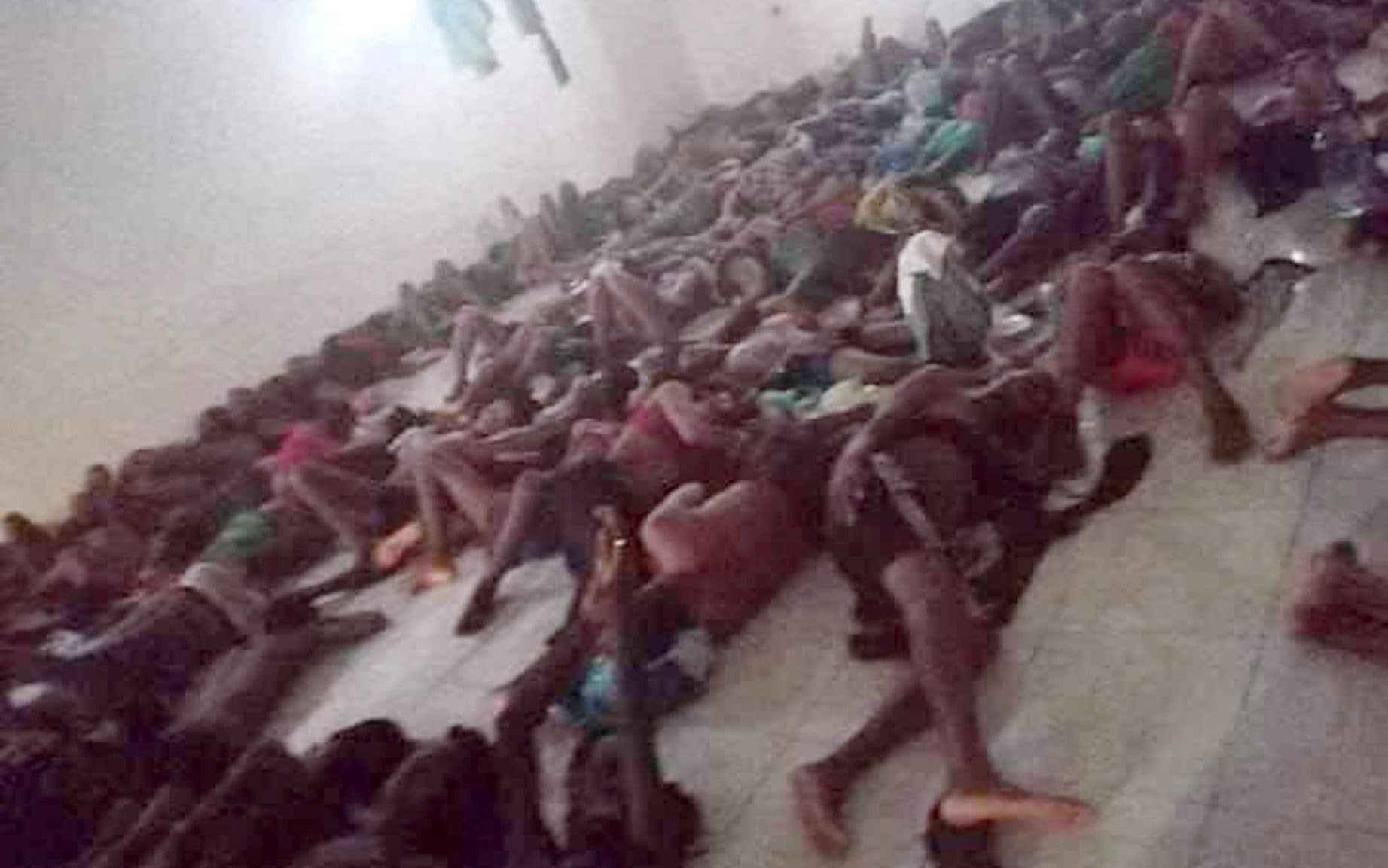 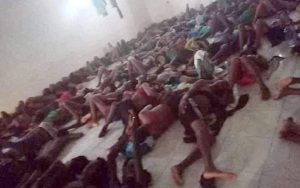 Investigations have shown how Saudi Arabia, one of the wealthiest countries on earth, has been keeping thousands of African migrants locked in heinous conditions, where they are left to die in hellish detention reminiscent of Libya’s slave camps as part of a drive to stop the spread of Covid-19.

One photo according to the newspaper shows what appears to be a corpse swathed in a purple and white blanket in their midst. They say it is the body of a migrant who had died of heatstroke and that others are barely getting enough food and water to survive.

Another image, too graphic to publish, according to the newspaper shows a young African man hanged from a window grate in an internal tiled wall. The adolescent killed himself after losing hope, say his friends, many of whom have been held in detention since April.

The migrants, several displaying scars on their backs, claim they are beaten by guards who hurl racial abuse at them. “It’s hell in here. We are treated like animals and beaten every day,” said Abebe, an Ethiopian who has been held at one of the centres for more than four months. 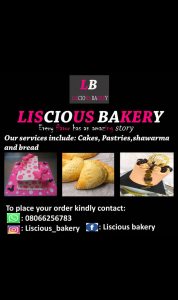 Migrants are scarred following beatings by the guards

“If I see that there is no escape, I will take my own life. Others have already,” he added via an intermediary who was able to communicate on a smuggled phone.

“My only crime is leaving my country in search of a better life. But they beat us with whips and electric cords as if we were murderers.”

The images and testimony have sparked outrage among human rights activists, and have particular resonance in light of the global Black Lives Matter protests.

“Photos emerging from detention centres in southern Saudi Arabia show those authorities there are subjecting Horn of Africa migrants to squalid, crowded, and dehumanising conditions with no regard for their safety or dignity,” said Adam Coogle, deputy director of Human Rights Watch in the Middle East, after being shown the images by The Sunday Telegraph. 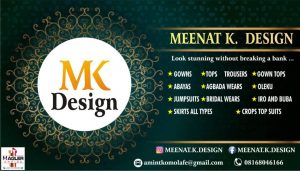 Oil-rich Saudi Arabia has long exploited migrant labour from Africa and Asia. In June 2019, estimated 6.6m foreign workers made up about 20 per cent of the Gulf nation’s population, most occupying low paid and often physically arduous jobs.

The migrants work mainly in construction and manual domestic roles that Saudi nationals prefer not to do themselves. Many are from South Asia, but a large contingent come from the Horn of Africa, which lies across the Red Sea.

The detention centres identified by The Sunday Telegraph house mainly Ethiopian men and there are said to be others packed with women.

Over the last decade, tens of thousands of young Ethiopians have made their way to the Gulf state, often aided by Saudi recruitment agents and people traffickers, in a bid to escape poverty back home.

They have been trapped partly as a result of the pandemic but also by the ‘Saudization’ of the kingdom’s workforce, a policy introduced by Muhamad Bin Salman, the Crown Prince who took power three years ago.

The testimonies gathered by The Sunday Telegraph directly from migrants on encrypted channels about the conditions they now find themselves in are harrowing.

“Plenty of inmates are suicidal or suffering from mental illnesses as a result of living this for five months,” said one. “The guards mock us, they say ‘your government doesn’t care, what are we supposed to do with you?”

“A young boy, about sixteen, managed to hang himself last month. The guards just throw the bodies out back as if it was trash,” said another.

When the pandemic struck in March, the Saudi government in the capital Riyadh feared the migrants, who are often housed in overcrowded conditions, would act as vectors for the virus.

Almost 3,000 Ethiopians were deported by the Saudi security services back to Ethiopia in the first ten days of April and a leaked UN memo said a further 200,000 were to follow.  A moratorium was then placed on the deportations after international pressure was brought to bear on Riyadh.

The Sunday Telegraph has found many of the migrants who were slated for deportation five months ago have been left to rot in disease-ridden detention centres.  “We have been left to die here,” said one, who said he has been locked in a room the size of a school classroom and not been outside since March.

“Covid19? Who knows?, he added, “There are a lot of diseases here. Everyone is sick here; everyone has something.”

The images smuggled out show many of those held are plagued by disfiguring skin infections. They claim they have received no medical treatment.

“We eat a tiny piece of bread in the day and rice in the evening. There’s almost no water, and the toilets are overflowing. It spills over to where we eat. The smell, we grow accustomed to. But there’s over a hundred of us in a room, and the heat is killing us,” said another young Ethiopian man.

A short video clip smuggled out shows several rooms covered with filth from an overflowing squat toilet. One Ethiopian man can be heard shouting out: “The toilets are clogged. We tried unblocking them, but we’re unable to. So we live in this filth, we sleep in it too.”

“To [the Saudis] or even to Abiy, it’s like we’re ants. When we die, it’s as if an ant died, no one cares or pays attention,” the man added, referring to Ethiopia’s Nobel Peace Prize-winning Prime Minister Abiy Ahmed.

Saudi Arabia is deeply stratified by race and cast. African migrants enjoy few legal rights and many complain of exploitation, sexual and racial abuse from employers.

New laws further limiting the rights and employment prospects of foreign labourers were introduced in 2013 and crackdowns have continued under the rule of the young Crown Prince Muhamad Bin Salman, who took power in 2017.

The Sunday Telegraph was able to geolocate two of the centres. One is in Al Shumaisi, near the holy city of Mecca and one is in Jazan, a port town near Yemen. There are believed to be others housing thousands of Ethiopians.

Migrants in each of the centres said there were hundreds of them in each room. Satellite imagery shows there are several buildings at both centres, meaning there may be far more migrants in each centre who are uncontactable.

Several of the migrants said they had been rounded up from their homes in various Saudi Arabian cities before being placed in the camps. Others are African refugees from war-torn Yemen.

Testimonies gathered by the NGO say that the Houthis killed dozens of Ethiopians and forced others at gunpoint over the Saudi border. Saudi border guards then fired on the fleeing migrants, killing dozens more.

“Saudi Arabia, a wealthy country, has long held undocumented migrants including many from the Horn of Africa in conditions that are so crowded, unsanitary, and appalling that migrants often emerge traumatised or sick,” said Mr Coogle.

“It’s fair to question whether Saudi authorities are purposefully allowing these detention conditions to exist in order to punish migrants,” he added.

The Sunday Telegraph approached the Saudi Arabian embassy in London for comment but had not received any at the time of going to press.

A representative of the Ethiopian government in the Middle East was also unsuccessfully approached for comment. 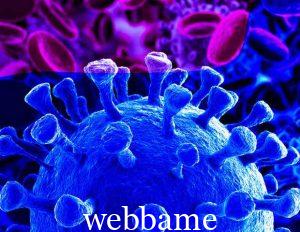